On now until 31st October

At the beginning of September 100 baby (art) elephants were scattered around the streets and parks of Amsterdam. The open-air exhibition aims to raise awareness and funds for Asian elephants which are threatened by extinction. You can read more about the Amsterdam Elephant parade here.

If you're in Amsterdam and you haven't already seen them then I suggest you check them out soon. They will be around until the end of the month, then they get auctioned off!

Locations include: Museumplein, Koningsplein, Westermarkt, Kalvertoren, Nieuwmarkt and many more.

Here is a little taste: 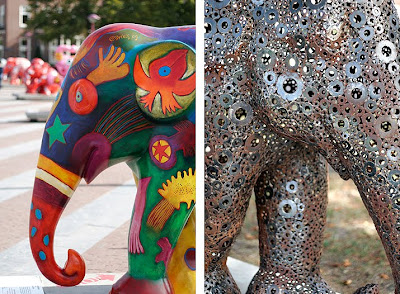 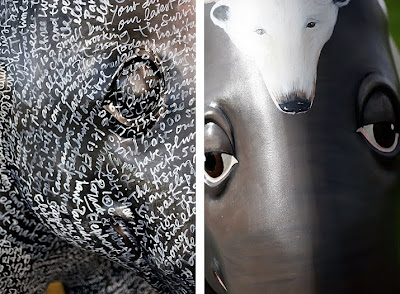 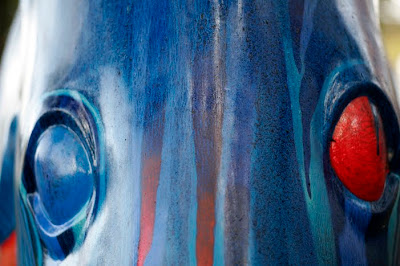 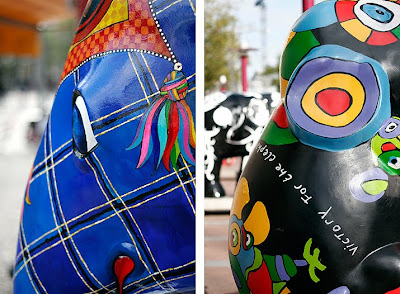 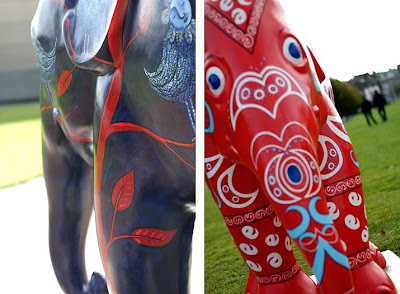 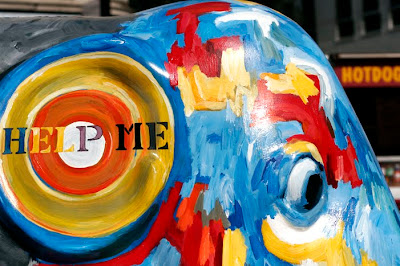 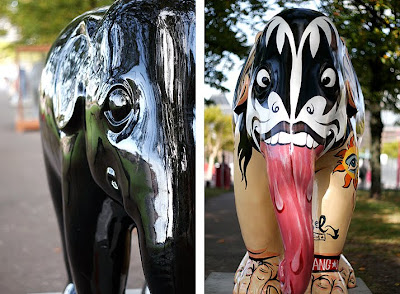 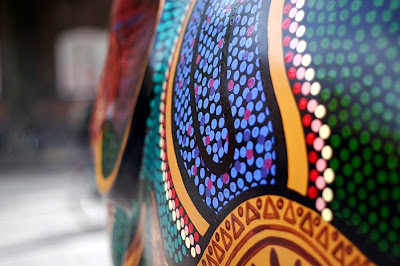 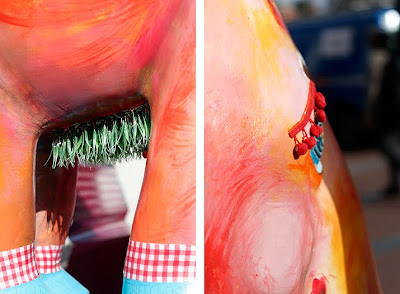 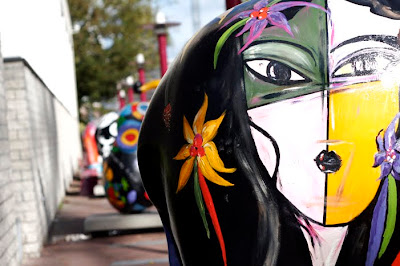 Email ThisBlogThis!Share to TwitterShare to FacebookShare to Pinterest
Labels: Amsterdam, Amsterdam Things to do, Art

Those look amazing -- it's hard to choose my favourite and you obviosuly have a good eye for it too. What a great way to raise money and awareness!

I love that last one! I should really get out and see more of these before they're gone.

I love the Gene Simmons elephant! Great photos & thanks for sharing about this too :-) Reminds me that I must plan to go see them before they're gone!

@ Jay: Thanks :) I have trouble choosing a favourite too! Most of them are really good!

@ Isabella: Thanks! You definitely should see them! Museumplein has lots! There's still a few locations I haven't been, but I am a little elephant'ed out right now :)

That's great. I thought I had missed my opportunity to get photos of them all. Great to hear they will be around fro a while longer.

I only saw a few of these and it seems as though I missed the really cool ones! I've seen a picture of online of one of the elephants painted to look like Barack Obama. It was absolutely hilarious! Great photos!