Last weekend we jumped on a train over to Brussels (something we have been meaning to do for a while now). From Amsterdam, Brussels was only 3hrs away and cost €44 for a return ticket. We treated ourselves (because of my new employment status) and stayed at the Grand Metropole which had some incredible French Renaissance mixed with Art Deco architecture.


One of the things we noticed during our first stop in Brussels a few months ago was the amount of street art and murals all around the city, Belgium also has a big comic book culture and a lot of these characters can also be found painted around the city too. 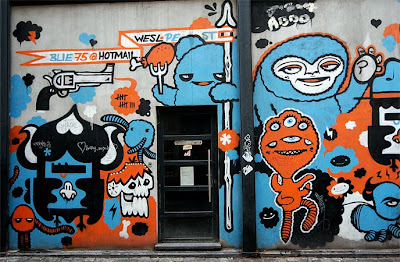 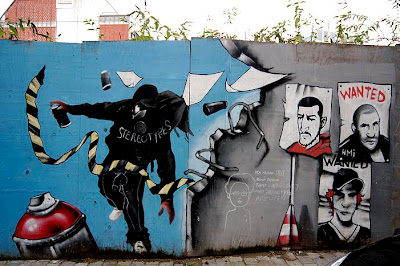 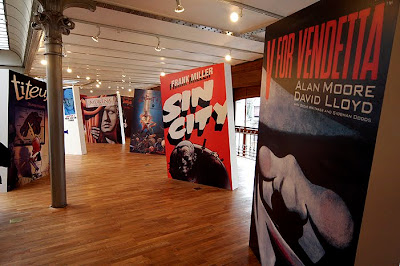 Inside the Comic Trip Center.

As well as waffles, chocolate and Beer, apparently Belgium is also famous for having fantastic moules mariniers - mussels cooked in a delicious broth of  white wine, butter and herbs and served with a side of fries. It seemed like they were all the rage too, restaurants were full of people eating them and we couldn't resist either. 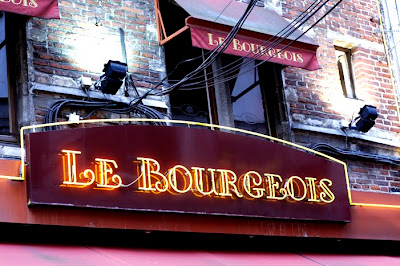 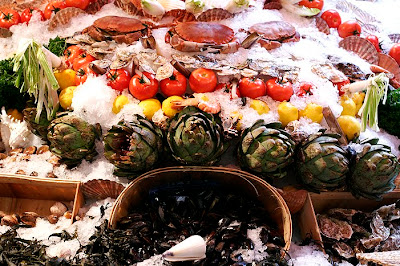 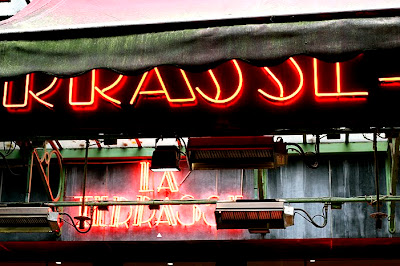 We strolled through a little antique market, I was hoping of finding some original Art Nouveau or Art Deco jewelry or home wares but instead I got the same feeling I often get at antique markets - that it's just people's old junk they no longer wanted :) 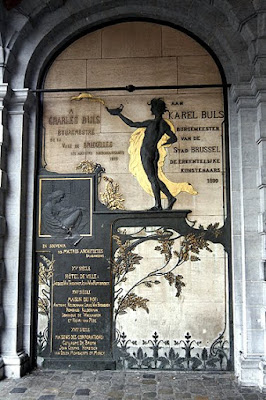 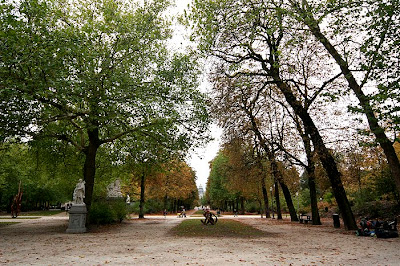 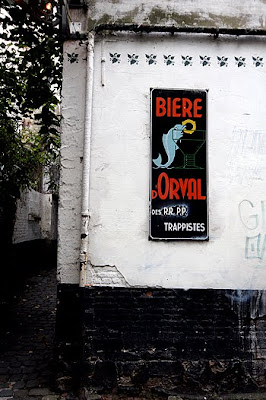 Before heading home we made sure to pick up some speciality Belgian beers and chocolate. Then we spent 3 hours standing up in an over booked train while first class carriages were empty. Apparently Benelux Weekend tickets don't even entitle you to a seat on the train. Thanks a lot NS Highspeed.

I was there a few weeks ago with my parents and we also spotted some of the comic street art. It's really cool.

Ah! I was in Antwerp this weekend..:)

Those mussels sound delicious :o) New follower. Actually, we're friends on 20 something bloggers, and I don't know why I haven't been reading your blog until now. Your pictures are gorgeous.

Stu - What do you think of Brussels?

I have never visited Brussels, but Antwerp was really cool...visit my blog for more..;)