One year abroad in pictures

Yesterday morning I compiled a bunch of pictures from the last year to have printed and sent to my mum back in Sydney. After spending almost the entire day at the Albert Cuypmarkt and having no time to print them, Mats suggested I upload them onto an Australian photo printing website and have them sent directly to her house instead, that way she'll get them before Christmas. This morning I was getting ready to have them printed when I saw I could make a photobook instead, I chose that option and  put in the dates; 12.12.08 - 12.12.09 and it hit me, yesterday had been exactly one year since I had left Sydney. One year since we recklessly boarded a plane and moved overseas with no apartment or jobs lined up. One year since I said goodbye to my family and friends, one year since I last crossed Sydney heads on the Manly Ferry. Time has gone so quick.

So here is the book that is now waiting to be printed and shipped to my mum for Christmas, here is my life in one year (click the images for a larger picture). 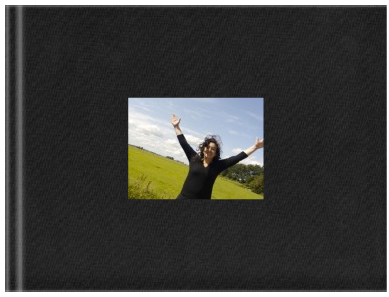 Spent the next few months exploring Amsterdam and some of the Netherlands, several friends visited and we celebrated our first Queensday.

Mats' Brother visits us in Amsterdam and we all go on a road-trip through Luxembourg, France and Belgium.

We fly to Norway in Aug 2009 for a Summer party hosted by Mats' parents.

Oct 2009 - We celebrate that I finally found a job by spending the weekend eating delicious seafood in Brussels.

Dec 2009 we head over to Germany with some friends for the Cologne Christmas Markets.

This year did not start off easy, as nice as hanging out down sunny Portugal way might sound the truth was we were freaking out about work, money and about where we were headed in life. Deciding to go back to Norway to continue looking for work was a hard decision and we regretted having to leave London, but once we moved to Amsterdam everything fell into place and everything ran smoothly, so smoothly we're convinced it was meant to be.

I did something similar for my parents using the HEMA photo book maker.

congratulations on your first year in Holland.

Well.. First year abroad, only been in Holland since April :)

What a fantastic album!
It looks like a Snapfish album to me. They're beautifully bound, and the paper quality is excellent. I made a few for family last Christmas, and my only regret is that I didn't make one for myself too. :)

Beautiful work..Nicely done with great thought!! Congrats on completing a year abroad. We are in the same boat then :-)

What a year it has been -- but am so glad it ends happily and peacefully in Amsterdam! Gorgeous photos.